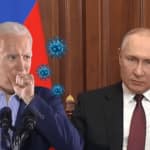 Joe Biden has been a lackluster President, with many failures in his past. One of the most notable examples is his poor leadership during the invasion of Ukraine by Russian president Vladimir Putin.

Biden was noticeably absent from critical meetings, and when he did participate, he offered little support to end the conflict. In fact, some have said that Biden’s lack of involvement actually emboldened Putin and led to further invasions into Ukrainian territory.

This is just one example of Biden’s failed leadership skills. Throughout his career, he has shown a propensity for making bad decisions that have had negative consequences. This raises serious questions about whether he is fit to lead the United States as President. He spends too many weekends in Delaware. That is a problem.

Putin has taken advantage of Biden’s poor leadership, and as a result, the United States is in a worse position than ever before. We cannot afford to have a weak leader in the White House at a time like this. America needs someone who can stand up to Putin and get things done. That person is not Joe Biden. 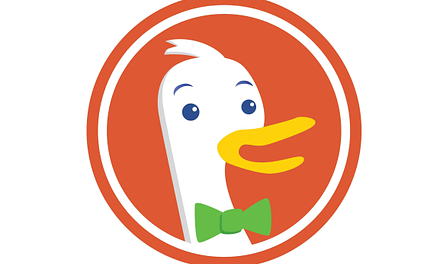 If America is Actually Racist…