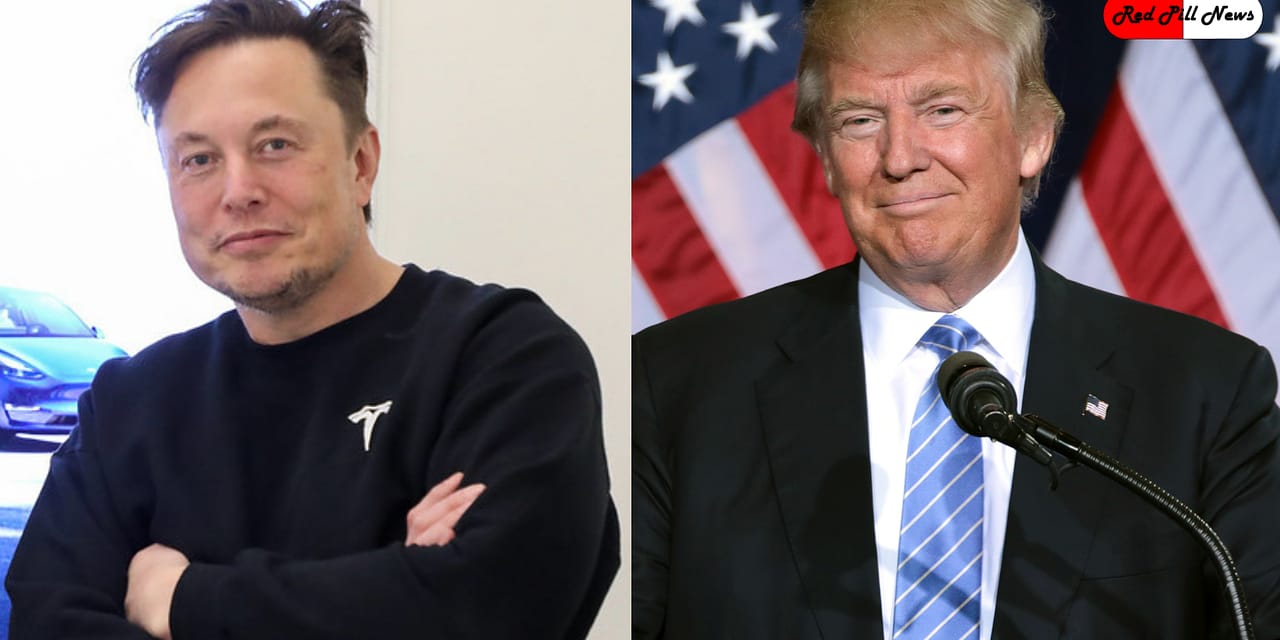 Twitter has announced that Elon Musk, who recently became the single biggest shareholder of Twitter will be joining their board. The company’s CEO Parag Agrawal said in an tweet “I’m excited to share that we’re appointing @elonmusk as a directors,” adding “through conversations with him these past few weeks.”

After Musk became the largest Twitter shareholder, many prominent conservatives are asking Musk to end political censorship and bring back President Trump’s account.

Whether or not Musk yields this much power owning only 9.2% of the company is unknown, but it seems possible given that Musk is asking Twitter users if they would like big changes such as an edit button.

Biden Echoed Trump at State of the Union Address