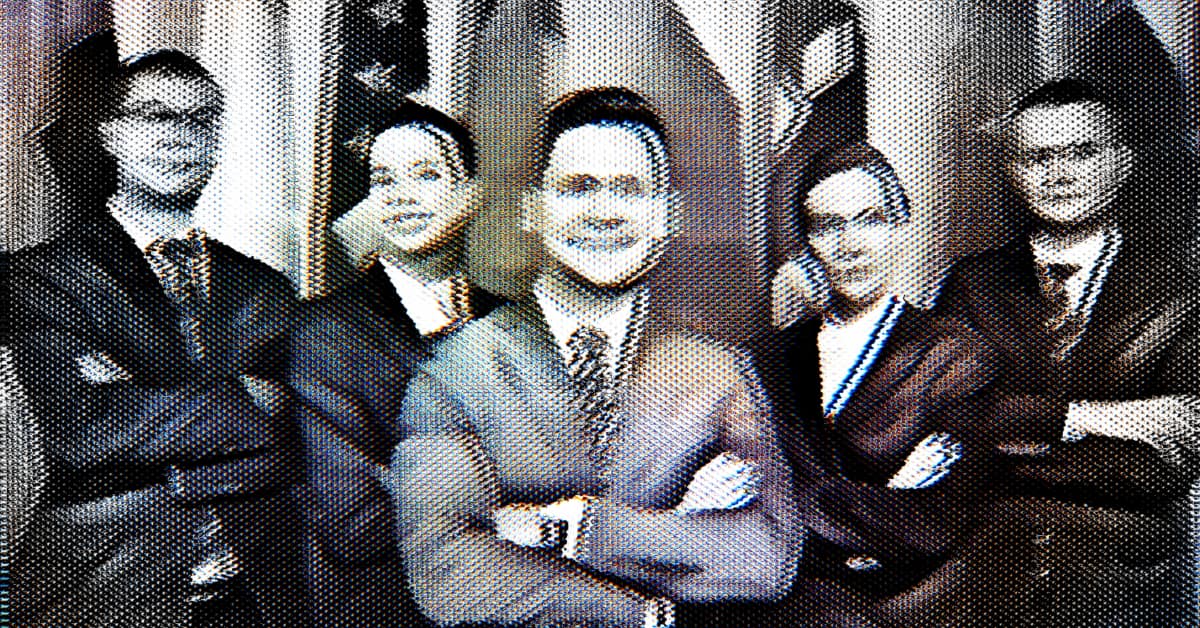 Political Bullshit Receptivity and its Correlates

A recent study titled “Political Bullshit Receptivity and its Correlates: A Cross-Country Validation of the Concept,” conducted by researchers at Amsterdam University has found that people who align with the ideas of neoliberals are most likely to buy into vapid political slogans and meaningless jargon. The research analyzed various forms of vacuous messaging including “political bullshit statements,” “slogans” or ‘bullshit programs’, and measured correlations between approval ratings for these types of advertising campaigns/ideology and social economic views as well support amongst right-wingers versus left-wingers (or Populists vs Neoliberals).

Neoliberals were the only group who fell for bullshit political statements, slogans, and bullshit programs. This experiment draws its conclusions from individuals in the United States, Serbia, and the Netherlands. The researchers evaluated social and economic ideologies, as well as support for neoliberalism and populism. The study found that people who identify as neoliberal are much more likely to believe in political bullshit than those from other groups. Populists, as originally reported by Daily Caller, are less susceptible to the bullshit rhetoric.

The outcome of this study is not surprising, considering that neoliberals are constantly bombarded with empty slogans and jargon from their political leaders. They are told that globalization, cultural restructuring, and immigration are the answers to all of our problems, even though there is evidence to the contrary. This kind of messaging is designed to appeal to cognitive biases and keep one from thinking critically about the issues. This form of the ideology has gone global.

What is Neoliberalism and Who are the Neoliberals?

Is neoliberalism an ideology? Yes, and it has evolved. The characteristics of neoliberalism have changed over time. It’s no longer a Reaganomics practice. A globalist, dictatorial fetish has arrived evidenced by the European Union. Neoliberalism is a political ideology that believes in globalism, immigration, obsessive inclusion, and market-based economies. Neoliberalism relies on marketing and advertising to spread its message to people who are susceptible to emotional manipulation.

Some examples of neoliberalism in America are Biden’s woke green energy manufacturing being outsourced to China, American jobs being sent to China and other countries, and the unique brand of American hyper-consumerism that made most of us obese and assigns a linear relationship between material possession and happiness. Other neoliberalism examples include big tech being so power as possess the ability to moderate First Amendment Rights of Americans on an algorithmic, massive scale and the extinction of many, many small business owners nationwide.

Here is a somewhat neutral video summarizing the pros and cons of neoliberalism, but it does not mention the globalist neoliberals hellbent on population control.

Pros and Cons of Neoliberalism

Open Democracy in the UK, which could be described as liberal by US terms, despises the neoliberalism of the EU and encouraged Brexit.

Voting to leave the EU is a no-brainer for the Left. The European Union is remote, racist, imperialist, anti-worker and anti-democratic: It is run by, of, and for the super-rich and their corporations. A future outside austerity and other economic blunders rests on winning the struggle to exit the EU, removing us from its neoliberal politics and institutions. Corporate bureaucrats in Brussels working as agents of the big banks and transnationals’ now exert control over every aspect of our lives. Neoliberal policies and practices dominate the European Commission, European Parliament, European Central Bank, European Court of Justice and a compliant media legitimises the whole conquest. This has left the EU constitution as the only one in the world that enshrines neoliberal economics into its text. Therefore the EU is not – and never can be – either socialist or a democracy.

More countries should leave the EU and regain their national identities. Perhaps Italy’s first female prime minister, Giorgia Meloni, will leave her country to an exit. Her values of family, God, and tradition have drove the US media neoliberals insane.

The Power of Advertising by Globalist Political Elites

Advertising is so powerful because it can be used to tap into our emotions. That’s why neoliberal ideologues have been using advertising to spread their message. They know that if they can get enough people to buy into their vacuous slogans and meaningless jargon, they’ll be able to shape the world in their image.

Neoliberal voters have heartstrings that are easy to tug. They are susceptible to emotionally charged advertising that tells them what they want to hear. And that’s why neoliberals will continue to fall for anything.

It’s time for neoliberals to wake up and see the truth. We cannot continue to support a class of political elites that lie and deceive to extract our wealth through taxes and regulations while virtue signaling about egalitarianism. We need to demand more from our leaders and hold them accountable for their empty promises. Politicians like Joe Biden and Gavin Newsom should never hold office again. They only have empty statements, but the neoliberals will be there to ingest and accept.

Neoliberals have been taken for a ride by the political class and it’s time to put an end to it. We need leaders who will deliver on their promises and make the world a better place for everyone, not just the wealthy elites.

The next time you see a liberal using a vapid slogan or meaningless jargon, remember that there’s a reason behind it. They’re trying to sell you something—an idea, an ideology—that benefits them, not you. So be wary of these kinds of messages, and don’t let yourself be taken advantage of by those who seek to profit from your gullibility. After all, it is the globalist neoliberals who tell us to eat cricket (bug) flour and turn off our air conditioners while they eat steak while wearing jackets in their climate-controlled mansions.

One could argue that “Make America Great Again” is meaningless jargon, but they would fail to create a strong argument. The tenants of MAGA are specific and actionable. Advocates prefer self-governance, believe in American exceptionalism, and economic freedom. Making America Great Again is reclaiming power from the political elites and empowering people through individual liberties, local communities, and national solutions. Look at the average American’s economic mobility and 401k balances during 2019. That’s Making America Great Again. As a conservative populist movement rises globally, it will happen again for America and the world. Bullshit jargon doesn’t fuel dreams. 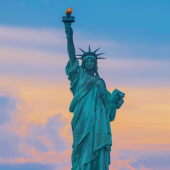 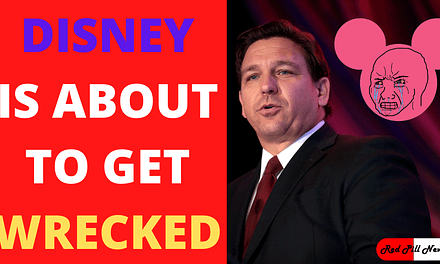 Are you tired of winning yet? Me neither.

The State of the Union is tomorrow. Did Biden just ease Covid mask restrictions to score political brownie points?